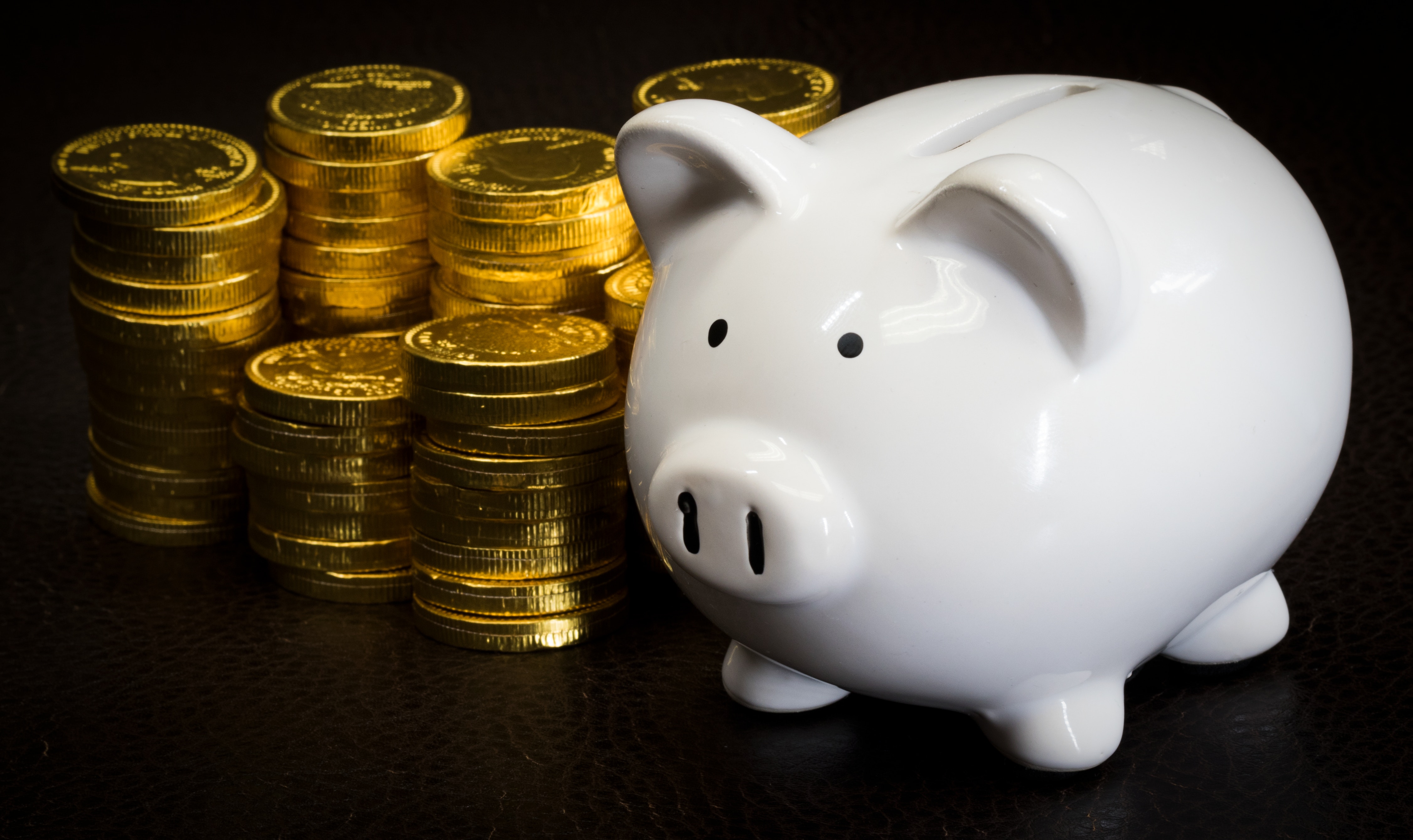 John 19:23, 24 – When the soldiers crucified Jesus, they took his clothes, dividing them into four shares, one for each of them, with the undergarment remaining. This garment was seamless, woven in one piece from top to bottom. “Let’s not tear it” they said to one another. “Let’s decide by lot who will get it.” This happened that the scripture might be fulfilled that said, *”They divided my garments among them and cast lots for my clothing. So the soldiers did this. (Psalm 22:18)
The soldiers at the cross of Jesus (totally unaware of who they were crucifying – just another day in the life and duties of the Roman soldiers) were gambling over the unique undergarment. I can’t help but wonder…Who won? And what did the winner do with it?
• Did he wash it and wear it himself from that time on?
• Did he present it as a gift to someone else?
• Did they hang it above their mantel?
• Did he incase it in a frame for all to see?
It is recorded that:
• John Lennon’s toilet sold for $15,000.
• Marilyn Monroe’s chest x-ray for $45,000.
• One of Elvis’s jumpsuits for $300,000.
No doubt the people who purchased these items had a need to have the life of these celebrities live on and on in their hearts and homes. And the only way to do that for them was to secure something that belonged to their idol.
If the soldiers had KNOWN who Jesus was – what would they have paid for his clothing?
What would you pay for clothing once worn by the one true God?
John, Marilyn, and Elvis are all dead. Their spirits live on somewhere – but the crucified Jesus (God) still lives. We don’t have to hang His memorabilia on our mantel, or in a frame. We don’t have to pay a dollar, let alone hundreds of thousands; we didn’t have to “win” Him by the role of the dice. We just have to believe in Him and receive Him into our hearts. Receive Him, just like we receive a gift.
As we live for Him, He becomes our Savior, Counselor, Guide, Teacher, Comforter, Sustainer, Joy-giver, and Living Friend. We can be clothed with His righteousness! And it is all FREE! Now that is a good price!

This site uses Akismet to reduce spam. Learn how your comment data is processed. 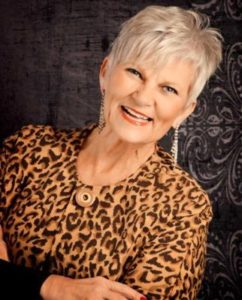